When should STCW refresher courses be repeated?

There are several situations when taking STCW refresher courses are required

For some courses, repeating after 5 years is a mandatory requirement of the STCW code. This is the case for the following 4 STCW refresher courses:

Regardless of where in the world the above courses are taken, they will always need to be repeated after 5 years to remain certified.

The STCW Code is not always as clear regarding the STCW refresher courses mentioned under 1. It often requires no more than that the seafarer ‘demonstrates the required standard of competence’ every five years after attending a training course. It does not say how this should be done. In these cases, the flag States may define that for themselves. A flag state can choose to impose a repetition requirement for these courses, to comply with the code by following STCW refresher courses.

However, not every flag state chooses this option. There are also flag states – including the Dutch flag state – that assume that if sufficient sailing time is achieved within five years to extend the certificate, this sailing time also ensures that the ‘competence standard’ of a previously taken training is maintained. For this reason, for example, certain Dutch STCW training certificates for passenger ship crew have no expiry date, whereas in other flag states these certificates expire after 5 years.

Sometimes the requirement to refresh a training course with STCW refresher courses has nothing at all to do with what is written in the STCW Code, but stems from another directive. A good example is the obligation for masters and seafarers who manage the medical equipment on board to repeat their medical training once every 5 years. This obligation stems from EU Directive 92/29. Even though it is an STCW requirement that all officers undergo medical training as part of their education, it is – on European ships – only the masters and designated seafarers who have to refresh.

In cases 2 and 3 it therefore depends on the flag state of the ship whether or not training has to be refreshed. Training courses that should be repeated with STCW refresher courses can be recognised by the fact that there is an expiry date on the STCW certificate.

When not explicitly required by the STCW Code or other regulations, the Dutch flag does not impose a repeat requirement for STCW refresher courses. There is therefore no expiry date on the certificate of these Dutch STCW training courses. As long as you sail, you maintain the knowledge using sailing time, as far as the Dutch flag is concerned.

It is also good to know that the Netherlands has specified in its legislation that- if applicable (depending on the function on board) – to meet the European refresher obligation for medical training, the initial training should be followed every five years. This concerns the Medical First Aid and Medical Care STCW courses. Other European countries do offer medical STCW refresher courses, which are accepted by the Netherlands subject to conditions.

Last but not least, Dutch shipowners themselves sometimes choose to offer their staff STCW refresher courses every five years, even if this is not required by law, which is only to be welcomed of course.

As a seafarer, you may sail on a ship under a different flag every so often. It is therefore a good idea to check with the shipowner as to which flag the STCW certificates were obtained under, whether those certificates are recognised by the relevant flag state of the ship, and whether or not STCW refresher courses are required to bring the certification in line with the wishes of the relevant flag state or the shipowner’s own wishes.

If you have any further questions about any aspect of STCW refresher courses, don’t hesitate to contact us 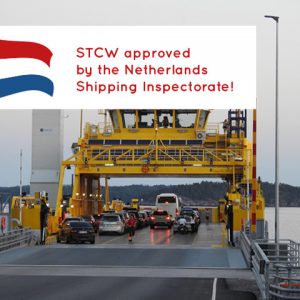 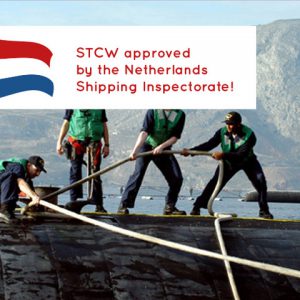 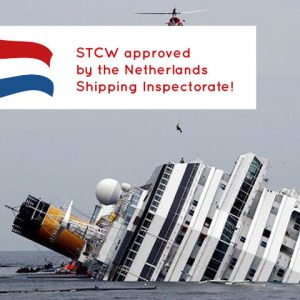 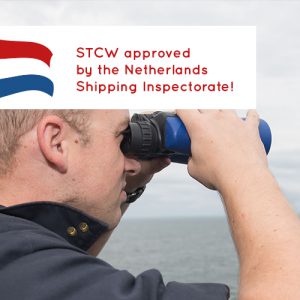 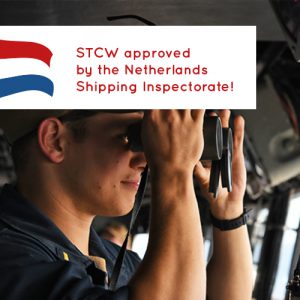